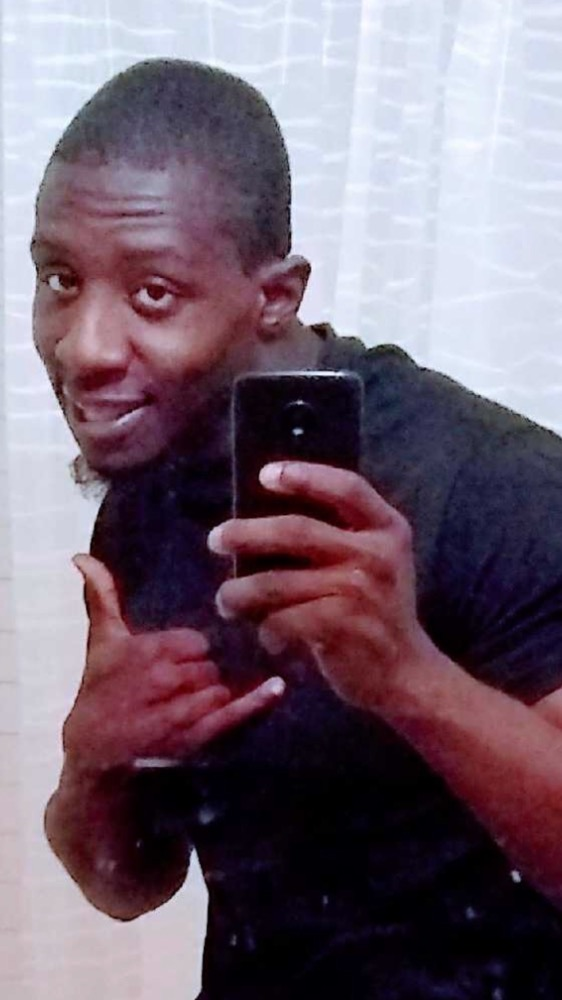 Please share a memory of Markese to include in a keepsake book for family and friends.
View Tribute Book
Markese was born on May 20, 1988 in Sodus, New York to George Estimable and Roberta Estimable-Perdue. Markese is predeceased by his grandparents, Mr. and Mrs. Estimable of Haiti, W.I.; Great-grandmother, Roberta Harris; Uncles, Damien Wiggins, Harry Harris and Aunt, Tamika Bowman-Pappin. Markese is survived by daughter, G'Laeezah; father, George Estimable; mother, Roberta Estimable-Perdue, (2) brothers, Andre and Kivis; Grandparents, Willie Howard and Delia Bowman; (4) Uncles, Jean-Claude Estimable, Andreal Estimable, Darryl Bowman and George Jones; (2) Aunts, Kimberly Harris and ShaLara Bowman; a host of family members and friends. Markese had a "unique" laugh and could often be found laughing and entertaining his family and friends. He was creative, talented and an avid reader. Markese attended various Rochester City School's before earning his GED in 2010. He completed several training programs, earning certificates in plumbing, electrical and construction. Markese will be greatly missed by all, especially his family.
To send flowers to the family or plant a tree in memory of Markese Estimable, please visit Tribute Store
Print
Saturday
17
April

Look inside to read what others have shared
Family and friends are coming together online to create a special keepsake. Every memory left on the online obituary will be automatically included in this book.
View Tribute Book
Share A Memory
Send Flowers
Plant a Tree