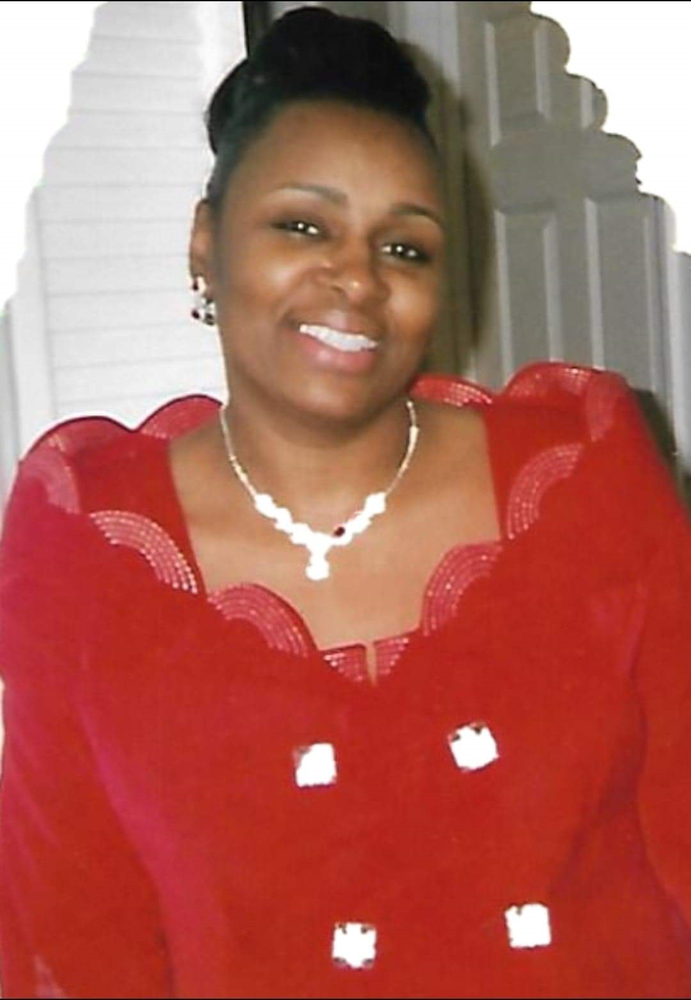 Patricia Ann Matthews transitioned from this Earth on June 5, 2021, after a long battle with health issues. Patricia will be greeted in heaven and helped through her transition by her grandmothers, Lillie Mae Marshall Taylor & Lovie McDonald Matthews; grandfathers Ivia Warren Sr. & Ananias Matthews; mother, Artis Marie Warren Marshall Matthews; her sister Bertha Faye 'Kariyma' Matthews; and her son Kaazim Freeman. Patricia leaves to celebrate her life, her father: Burgess Matthews Sr. (Rochester, New York); Siblings: Burgess 'Ismaiyl' Matthews Jr., John 'Yahya' Anthony Matthews, Cynthia 'Malika' Yvonne Matthews, Arthur 'Abdul Qadiyr' Alexander Matthews (Rochester, New York), Earl Waamiq Marshall-Washington (Ashburn, Virginia); her children: Naazim Freeman, Aquiyla Freeman, Naziyr Fitts ( Shaliqua Garrett), Naiem Fitts, Zion Fitts, Elijah Fitts and Alaiyaa Fitts (Rochester, New York); 11 grand children: Kharon, Emmanuel, Jah'Khiy, Nehemiah,Naziyr, Nai'Miyra, Nakira, Oshyn, Naiem Jr., Naazim Jr., Nymir, and a community of aunts, uncles, cousins, other relatives , friends and a special friend Kenneth Manley. Patricia Matthews was born to the union of Artis Marie Warren Marshall and Burgess Matthews Sr. On December 11th, 1966, in Greenwood, Mississippi. Patricia moved to Rochester, New York when she was just 6 months old. It is here where she spent most of her life. Patricia attended John Spencer Walton School #16, Thomas Jefferson and Benjamin Franklin High Schools. She Completed her studies at the Family Learning Center, continuing in a family tradition of service as a Certified Nurse's Assistant. Patricia would later go on to become a minister in the Body of Christ. Forever declaring her love for and devotion to Christ. She spent a lot of her time building bonds with both her children and her grandchildren whom she loved dearly. She loved having sleepovers and movie times with all of her grandkids. Patricia loved to spread the word to those around her. She was a praying woman, a true believer and had no doubt that when her time came that she'd be going to heaven. She will live forever in our hearts.
To send flowers to the family or plant a tree in memory of Patricia Matthews, please visit Tribute Store
Wednesday
16
June